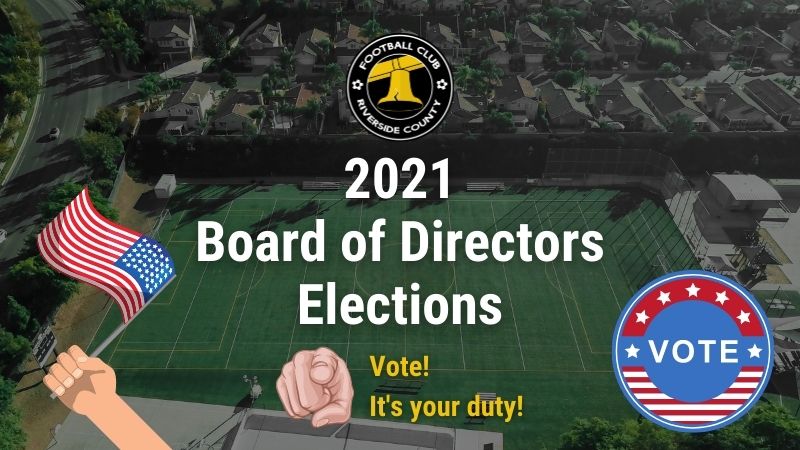 A sample ballot with the name of the selected candidates and the date/location of the election will be posted here (www.FCRiversideCounty.com/2021Elections). All election rules and regulations pertaining to elections and membership will apply. After the conclusion of the election, the winners will be announced on our website within 5 business days.

The Voting body is compromised of Team Managers that participate in FCRC Adult Soccer Leagues, whose financial accounts are fully paid, whose equipment has been successfully returned, and who have followed FC Riverside County’s policies. Each Team Manager will be entitled to:

The number of votes a Member accumulates for each completed season resets after every election. 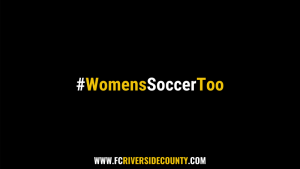 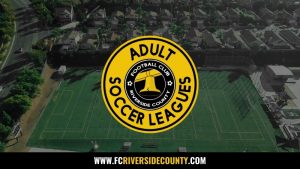 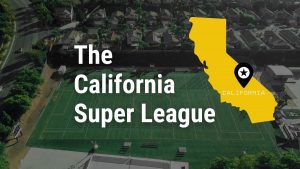