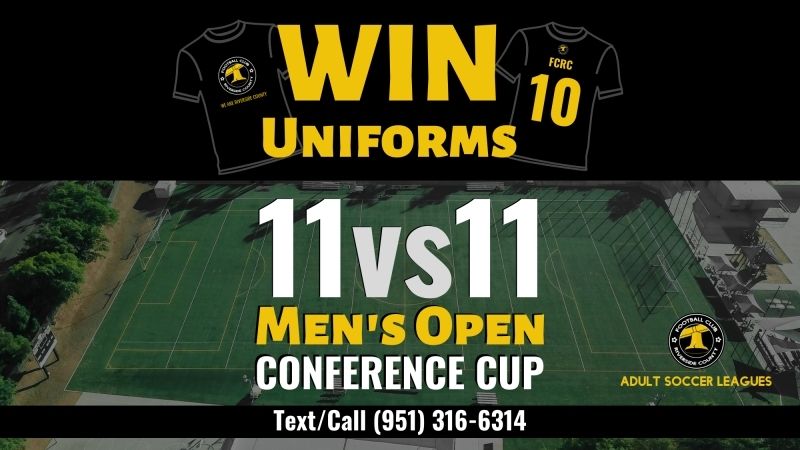 1st Place wins a trophy and a Uniform

Learn more about our league rules by clicking here. 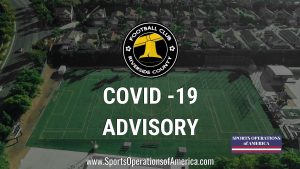 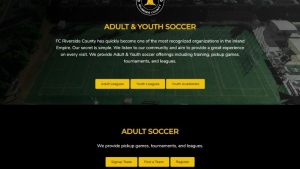 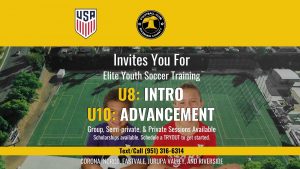 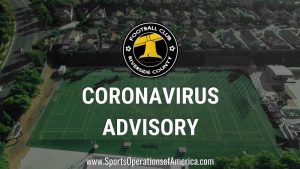