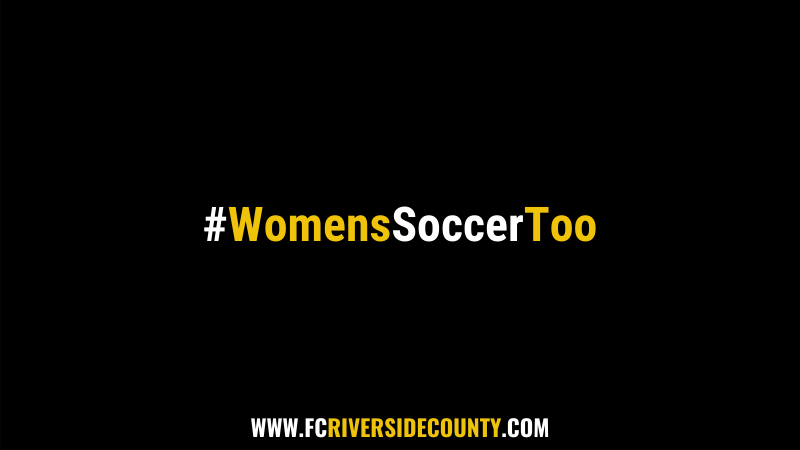 Without a women’s division to play in, players often get discouraged to continue playing soccer as an adult. This causes players to lose connection with soccer. Ultimately, when a women’s soccer division launches in the community, it is common for the league to have trouble recruiting teams. As a result, the league will typically convert its women’s division into Coed. Thus, the never-ending cycle continues.

We need women’s soccer too! Many adult players would love to play women’s soccer throughout the country. Leagues must do everything possible to ensure our female athletes are not forgotten. Coed divisions are not women’s divisions. Let’s end the cycle! 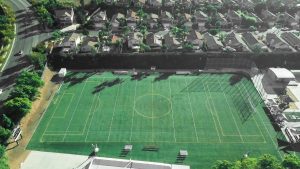 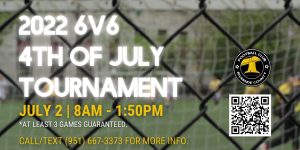 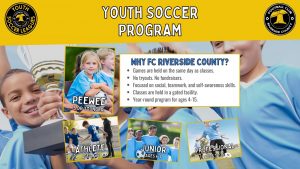 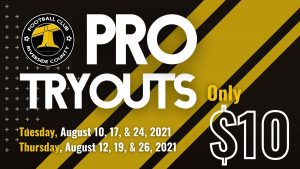